When am I going to get over my abusive relationship?

The truth is, I really don’t know. It’s been two years since the worst relationship of my life and I still suffer from the insecurities he implanted in my mind. I was a pretty confident woman before I met Satan, as I now call him.  And like the devil, he crept in with sunny smiles and blinding orgasms until he knew I was addicted to him. Then, he changed. It was subtle and never seemed malicious. Everything was always about him. He’d come home from open mics saying he’d seen some of my friends who also sang (as Satan did) and he’d ask me if I’d been fucking them too. Casually. With a smile on his face. And ruin my night. Because singers are my type, so I must be fucking them all.

Then he graduated to withholding sex, an issue I’d had with men in the past. It’s difficult to be a woman with a high sex drive, maybe even more so than a man, because women with high sex drives are sluts, whores, and thots. No, he never called me any of those names to my face, he had a more subtle kind of evil. I’d attempt to initiate sex with him, he’d push me away, kiss me on my forehead, say he wasn’t in the mood, and call me his horny baby while laughing. I never knew how much I could hate laughter until this person came into my life.

The rejections became more and more frequent until I just gave up trying to have sex with him all together. A month easily went by when we didn’t see each other. I was stuck somewhere between miserable from missing him and estastic from being free to hang out with my friends without the rejection hanging over my head. But then, as the sex went away from the relationship, I began hanging out more and more with my friends and doing my own thing because, what was the point in spending a lot of time with someone who wasn’t having sex with me and didn’t want spend that much time with me anyway?

Unfortunately for me, his shitty-ness did not stop at our differences on sex. He’d come over sometimes after being away all week and go spend time in the living room by himself to write and tell me to go hangout in the bedroom, pushing me away like a child. I hated it, but I tried to understand that he needed time to write, but why did he have to suck up the time with me writing? He didn’t.

But as this pattern repeated itself, I began to think that our relationship was convenient for him. With my prime location in Brooklyn (as opposed to where he lived in New Jersey), he could be in the city more often to attend shows and open mics, which even when I was invited to, I often declined, as… many of those events he spent behind a camera and I wasn’t really into getting dressed and dragged halfway across Brooklyn to be ignored in public. So I’d wait at home, writing, knitting, watching Justice League, doing my own thing until he returned…with more accusations. “Who’s been keeping you company while I was gone?”

After repeatedly being told that you are a slut and unworthy of trust, you start to distrust yourself. Hence, midway through this shitty relationship, I stopped seeing my guy friends. It seemed like a good reason at the time, given that I’d had sexual relationships with a couple of them, which ended when I agreed to be Satan’s girlfriend. Of course, to him… I never stopped sleeping with other men. 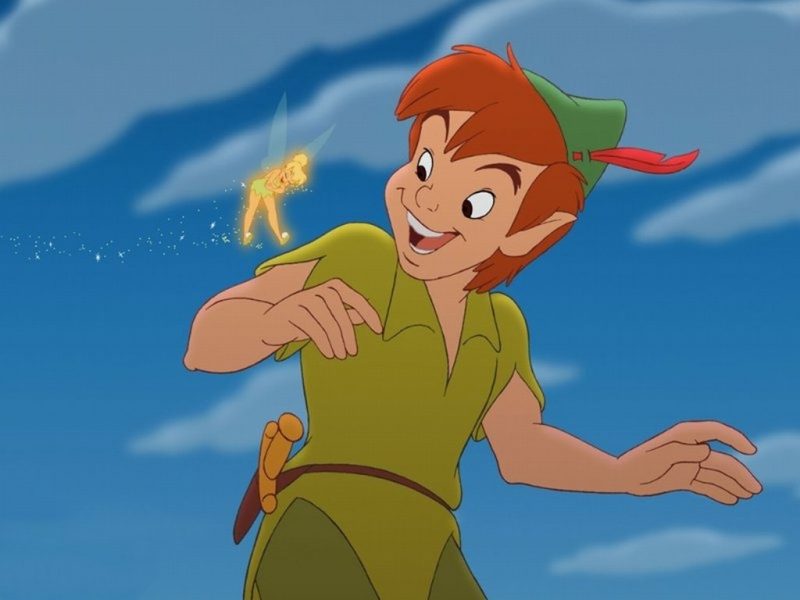 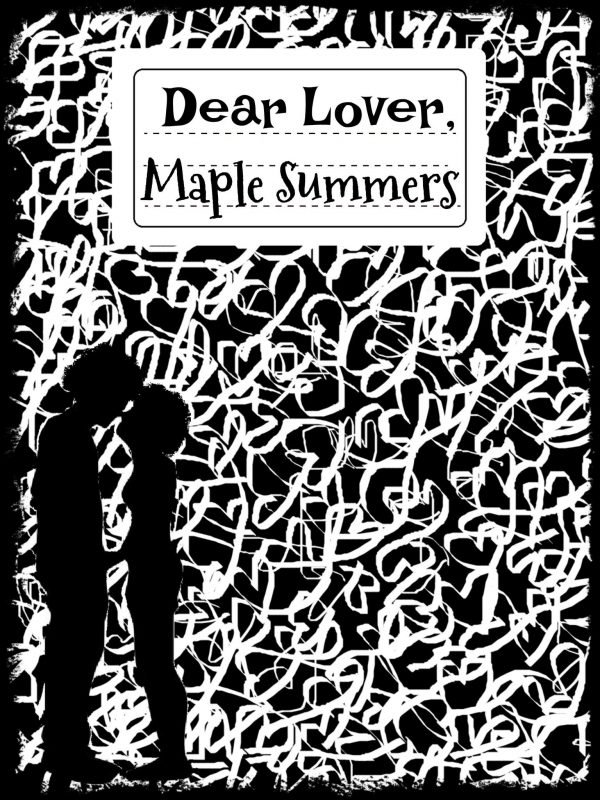 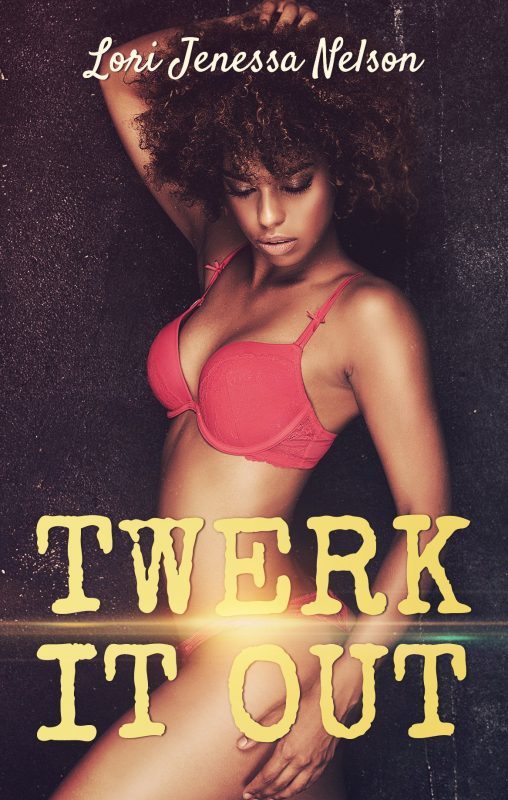 Hi, this may be interesting you:  When am I going to get over my abusive relationship?! This is the link: https://www.kissesnsnails.com/when-am-i-going-to-get-over-my-abusive-relationship/